Pas de Duke is Alvin Ailey’s spirited modern dance translation of a classical pas de deux, originally created in 1976 as a showcase for Judith Jamison and Mikhail Baryshnikov. She was a reigning star of modern dance; he was one of the world’s most famous ballet dancers, having defected from the Soviet Union two years earlier. Ailey made brilliant use of the dancers’ physical and stylistic differences, crafting an elegant, flirtatious work that showed off their exuberance and virtuosity as they engaged in a playful game of one-upmanship.

The work is comprised of five solos and duets that require extraordinary technical facility, flawless timing, and strong acting skills. Since its premiere, it has been performed by generations of dancers who have each put their own unique twist on the choreography, and it has stood the test of time in part for how perfectly it captures the timeless sophistication of Duke Ellington's jazz music. The New York Times has praised it as “one of those special dances that lives in new ways with each new set of performers.”

The original Ailey production was made possible, in part, with public funds from the National Endowment for the Arts and the New York State Council on the Arts, and by a grant from the Ford Foundation.

Generous support for the original production was also received from Laren and Jesse Brill. 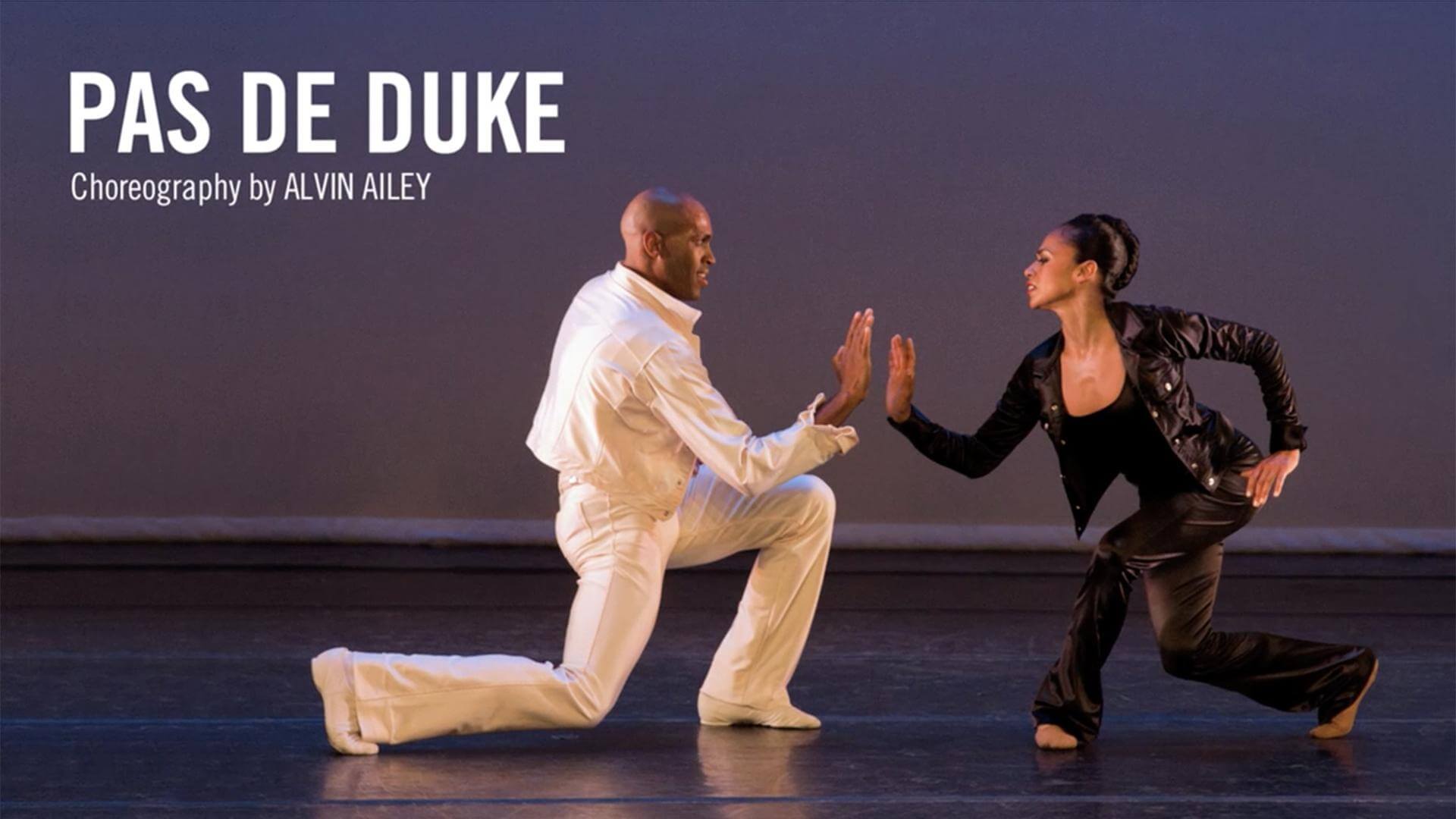 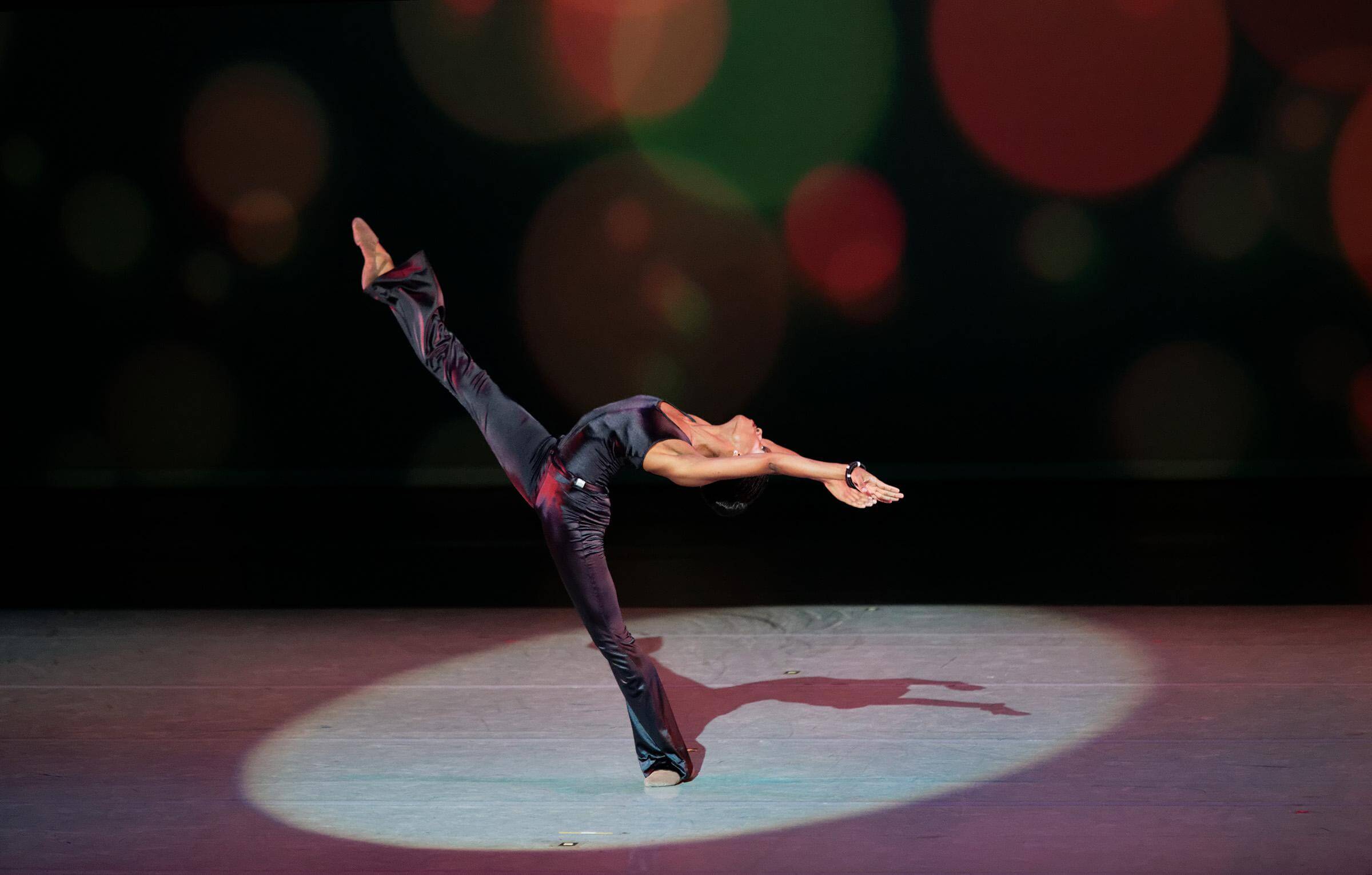