Untitled America, a haunting work that MacArthur “genius grant” winner Kyle Abraham developed over 2015 and 2016, shines a light on the impact of the prison system on African-American families.

When a first movement of the ballet debuted at NY City Center in December 2015, Dance Magazine wrote: "Kudos to Ailey – and Abraham – for keeping the revelations relevant."  When a second section was performed at Lincoln Center in June 2016, The New York Times declared, "Mr. Abraham's [dance] vocabulary, with its rich mix of street and studio suggesting a body at war with itself, is potent and explosive and wonderfully of the moment."

Leadership support for the creation of Untitled America was made possible by Denise Littlefield Sobel and Tikkun Olam Foundation, Inc.

Major support for the creation of Untitled America was provided by commissioning funds from New York City Center. 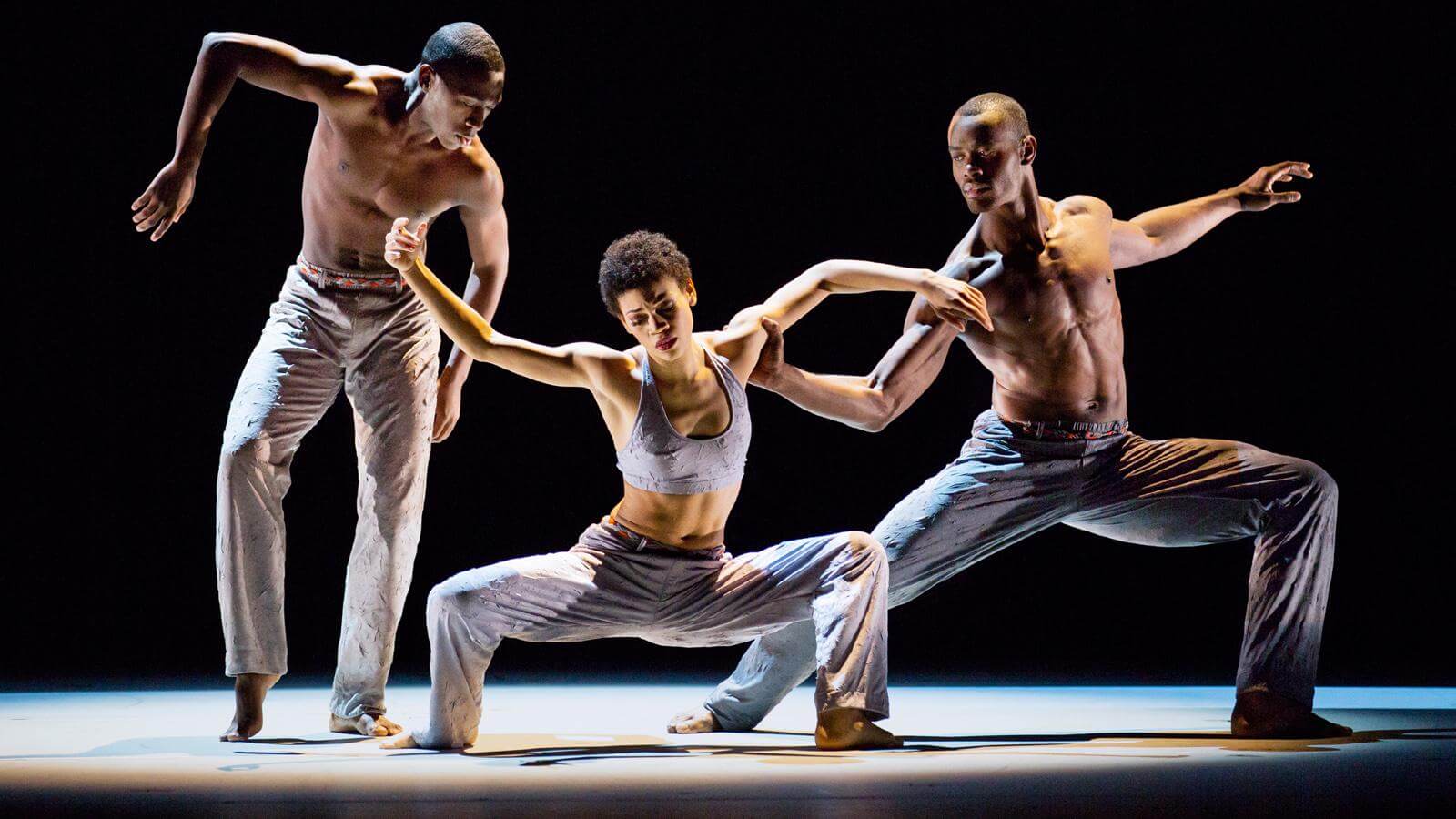 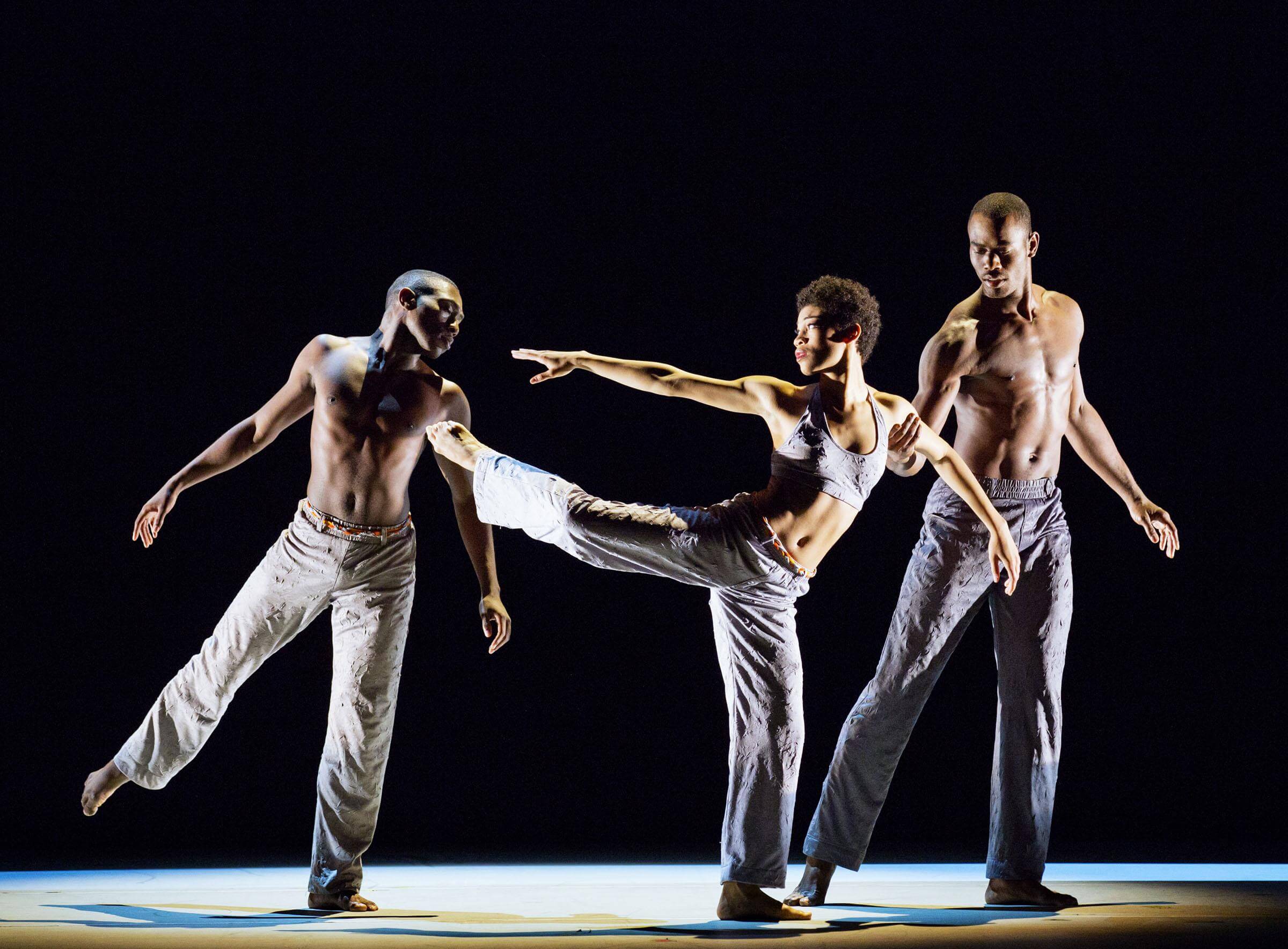 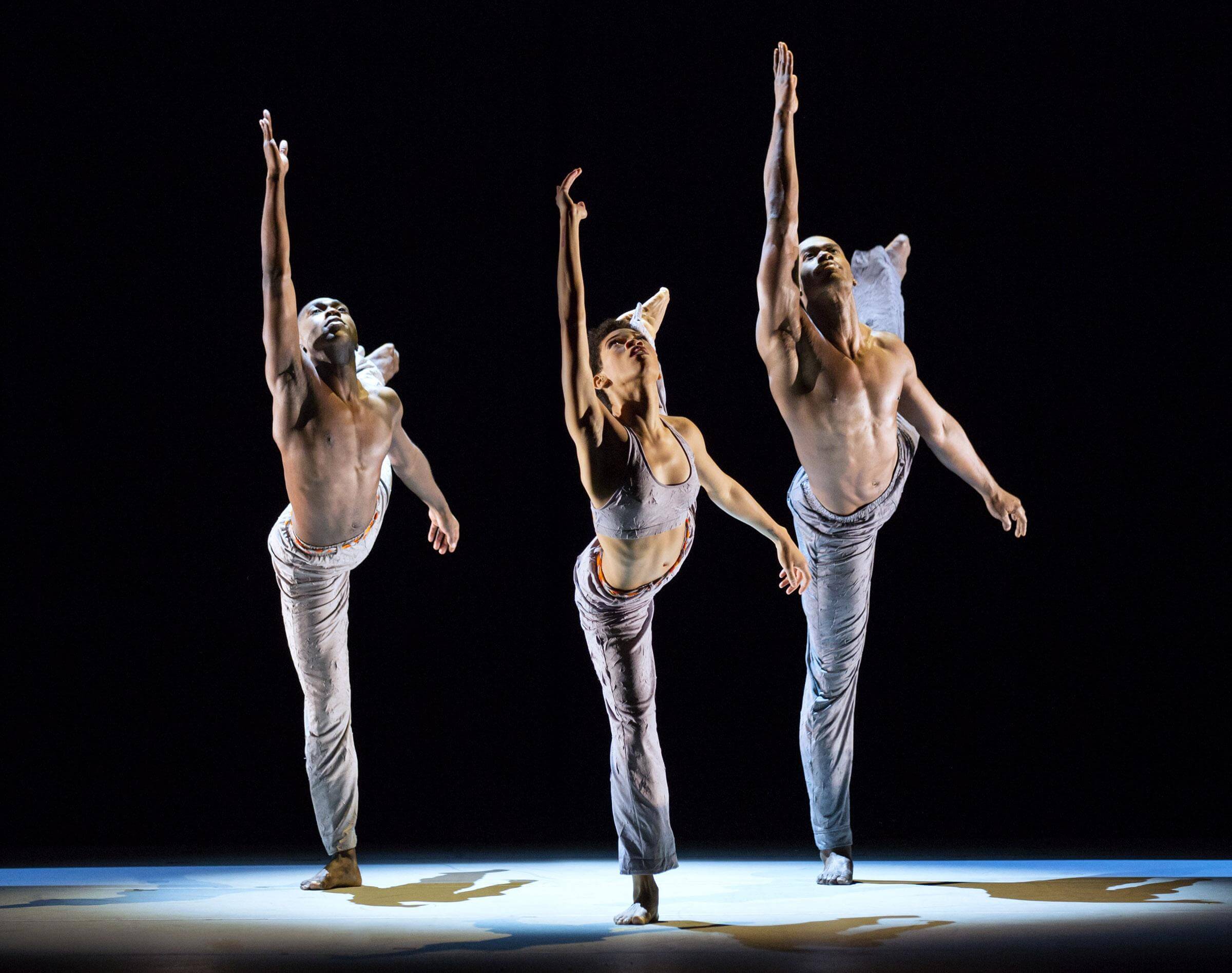 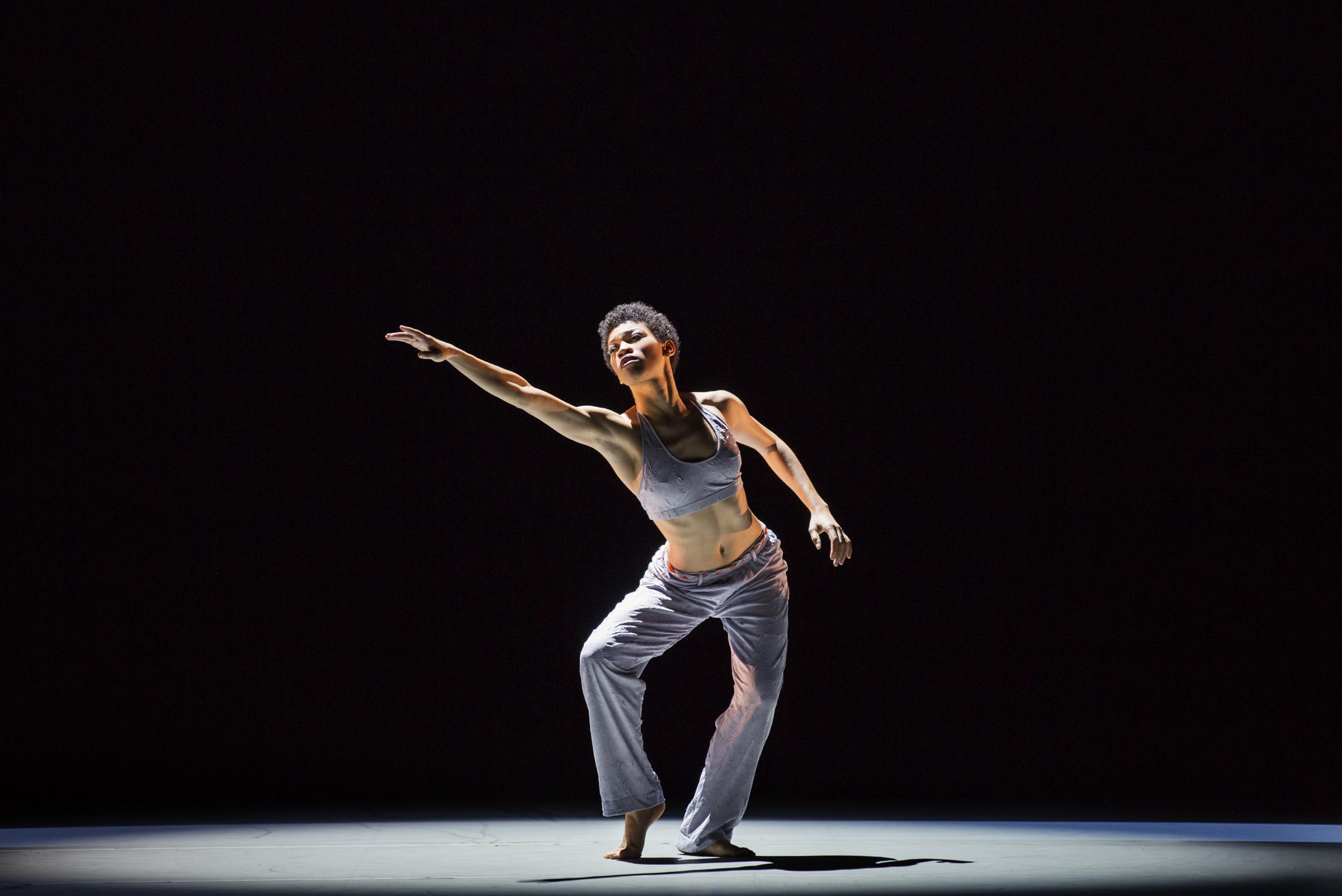 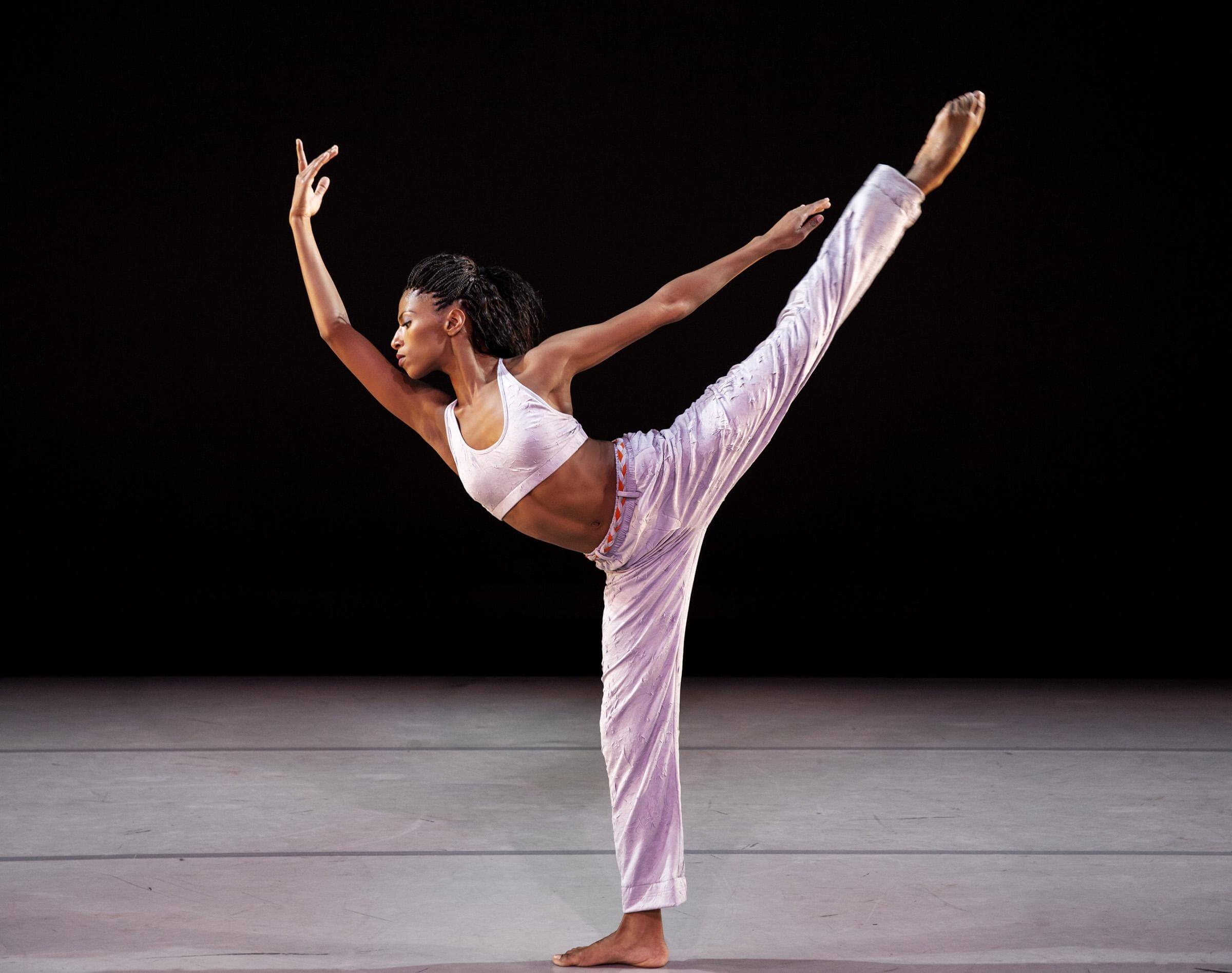 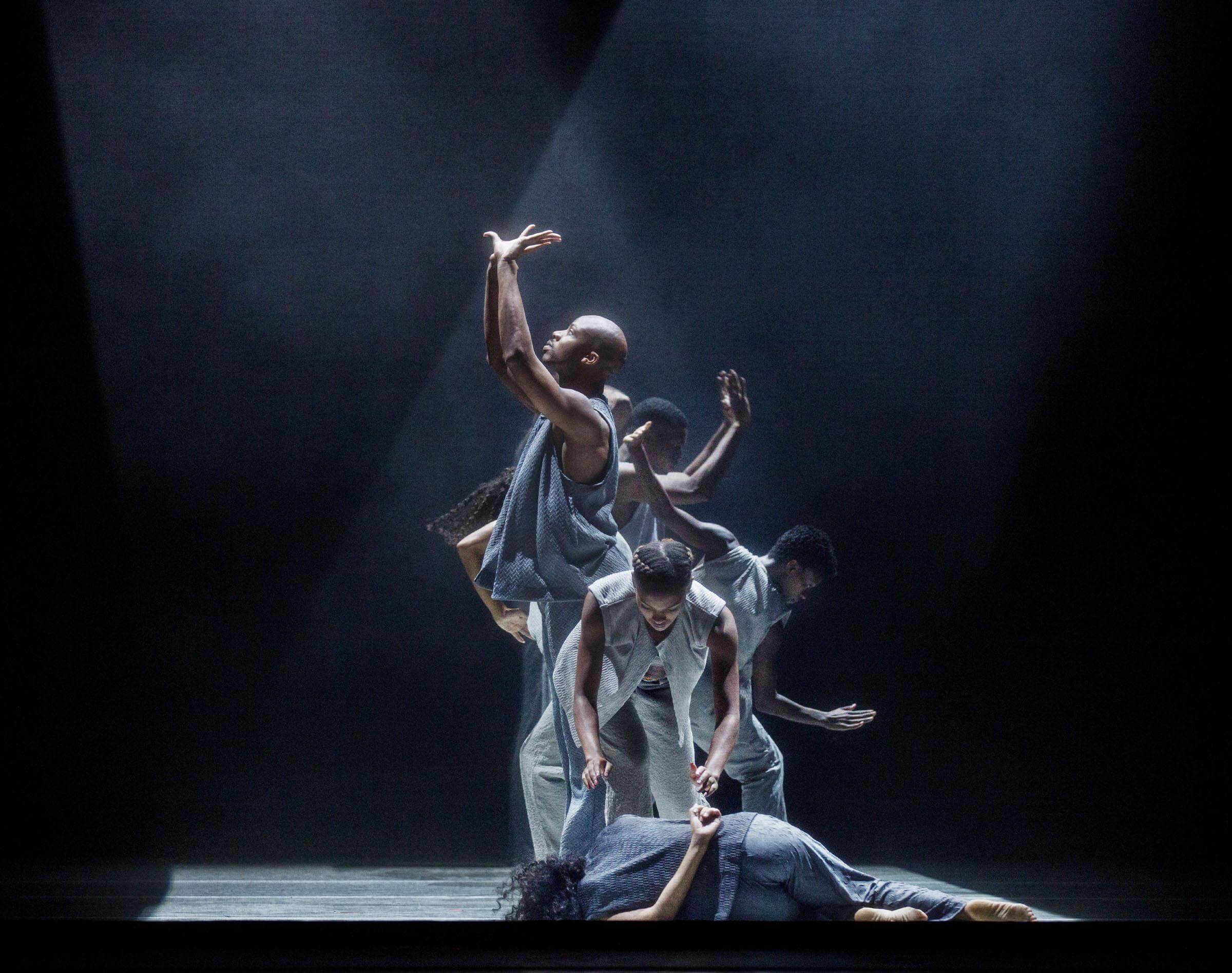 Members of the Company in Untitled America, photo by Paul Kolnik
Read More 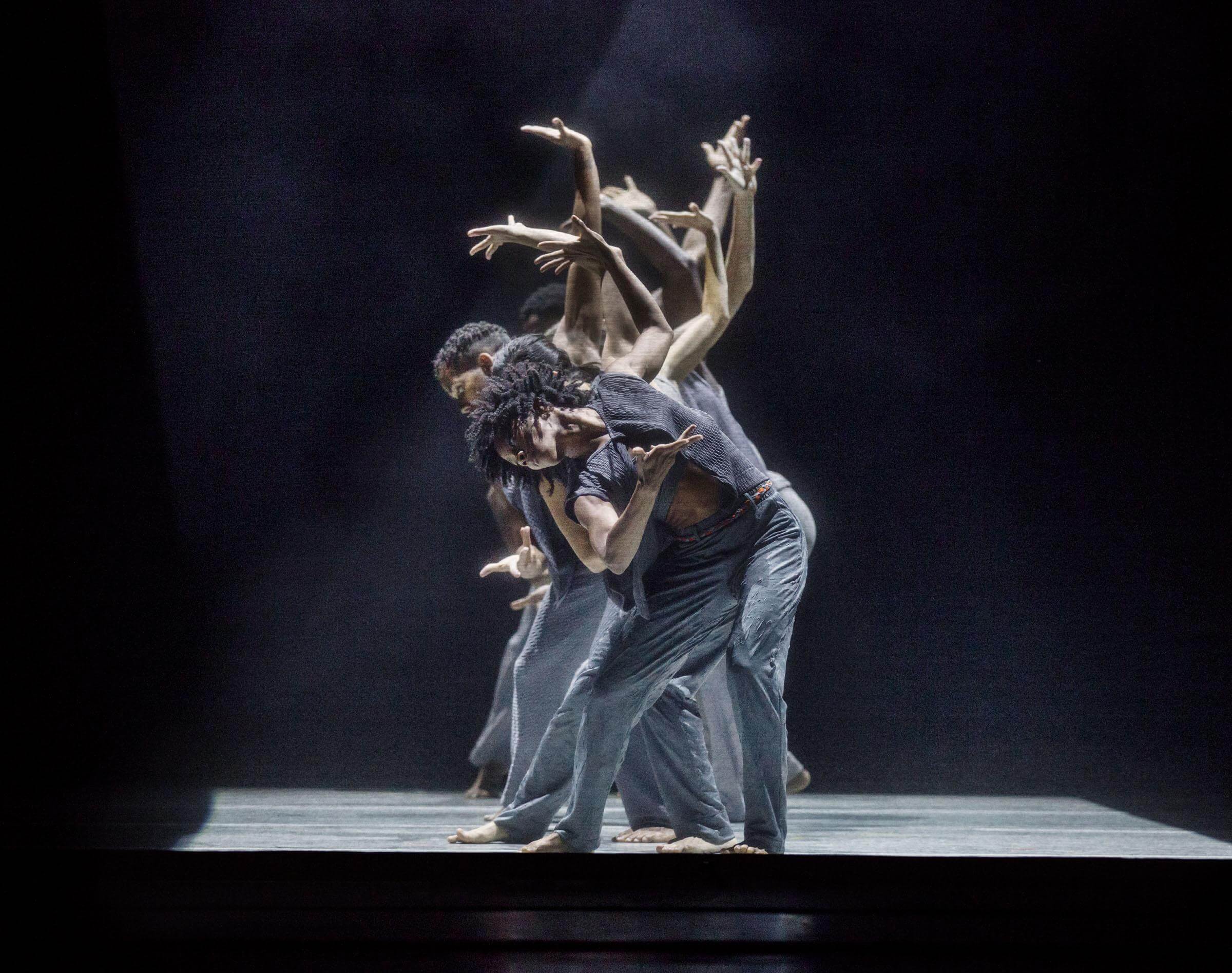 Members of the Company in Untitled America, photo by Paul Kolnik
Read More

Playbill - Step From The Stage To The Studio

A professional dancer's body is a finely tuned instrument of movement and expression. And there are no more impeccably calibrated, eloquent "instruments" than those who make up the Alvin Ailey American Dance Theater. Read More

Alvin Ailey American Dance Theater, beloved as one of the world’s most popular dance companies, will return to Lincoln Center for the Performing Arts for a seven-performance engagement at the David H. Koch Theater June 14 – 18, 2017. Today, Artistic Director Robert Battle announced repertory for the season, which features the work of seven choreographers and recent premieres on three exciting programs, along with the Company debut of Battle’s 2004 work Mass, set to an original score by John Mackey performed with live music. Read More