Set to Nina Simone’s haunting rendition of the Oscar-nominated song "Wild is the Wind," In/Side offers audiences an intimate look at a man’s most private struggles.

Artistic Director and choreographer Robert Battle noted that it was Alvin Ailey himself who said that the greatest works of art are the most personal. With this solo, he aimed to evoke a sense of openness that he says “reminds us that we’re not alone in our feelings of sadness and isolation and gives us a connection to someone else.”

Dancer Samuel Lee Roberts, on whom Battle created the work, described it as “one of the most exhilarating, exhausting, and frightening things I have ever done. I had never had to be so completely vulnerable in such a public space.” But that honesty and expressiveness are what draw both dancers and audiences to Battle’s works. “The thing I love most about performing his work is the way the drama drives the dance,” explained Roberts. “It’s never just steps and shapes.” 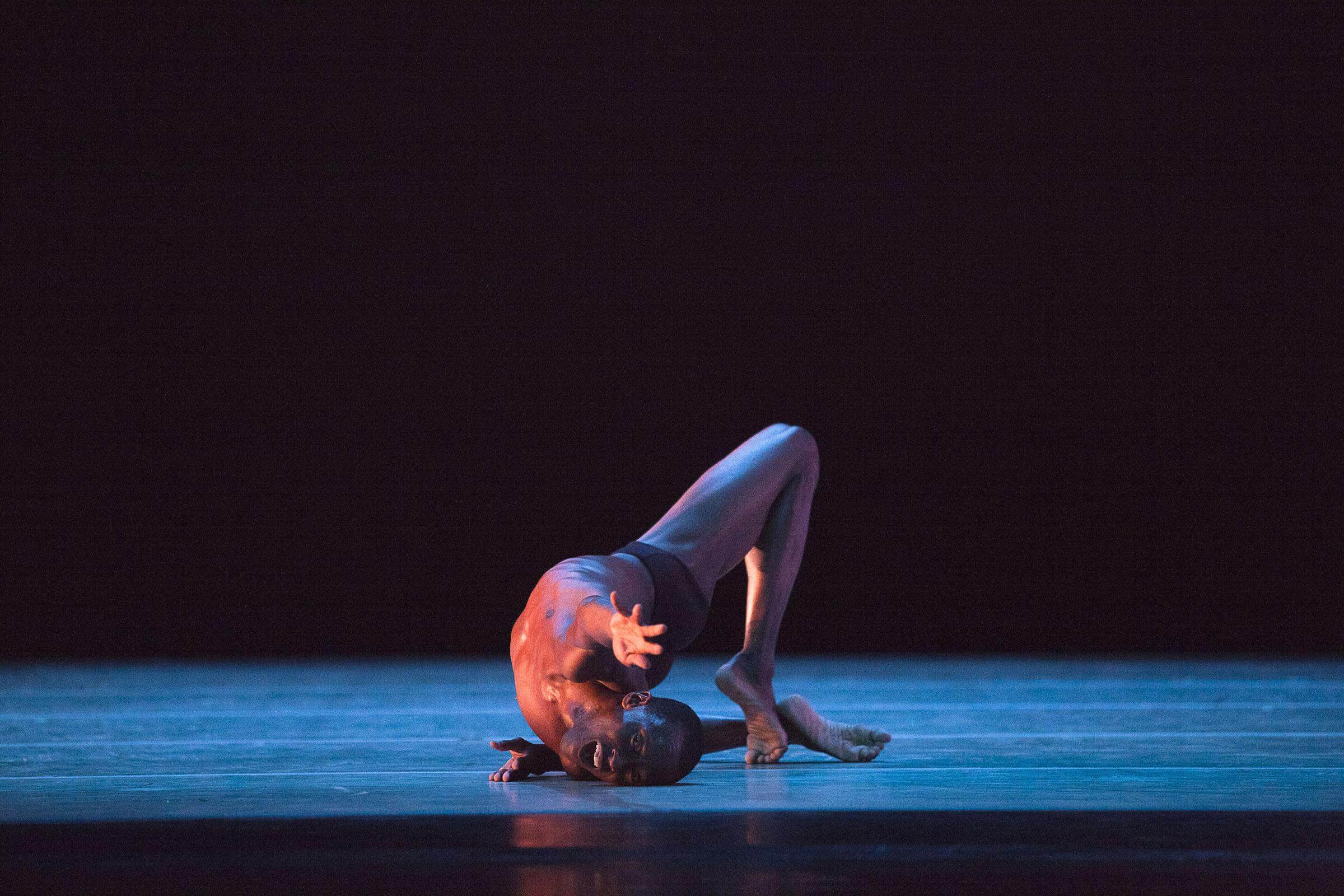