Take four amazing Ailey dancers and add in Wynton Marsalis’ delicious jazz score – written in 4/4 time – and you’ll understand why Robert Battle cheekily titled this exuberant short work For Four. Originally created as the opening video segment for the 2021 Ailey Spring Gala virtual broadcast, Battle used the pent-up energy of a world that had largely been cooped up for the prior 15 months during the COVID-19 pandemic.

“Dance really is about being close together,” said Mr. Battle. “When we were in the studio making this dance, you could feel the electricity of what we did together, the way we felt so free to express ourselves in the way that we do, and so For Four is a manifestation of that expression."

In its review of the Gala, The New York Times observed: "With all its spinning and attitudinizing… [For Four] can seem like simple release. But there’s also a darker, more desperate undertone, a hint of having to perform…. Something more than pent-up energy is being expressed."

Leadership support for the world premiere of For Four is provided by Pamela D. Zilly & John H. Schaefer.

For Four is supported, in part, by the National Endowment for the Arts. 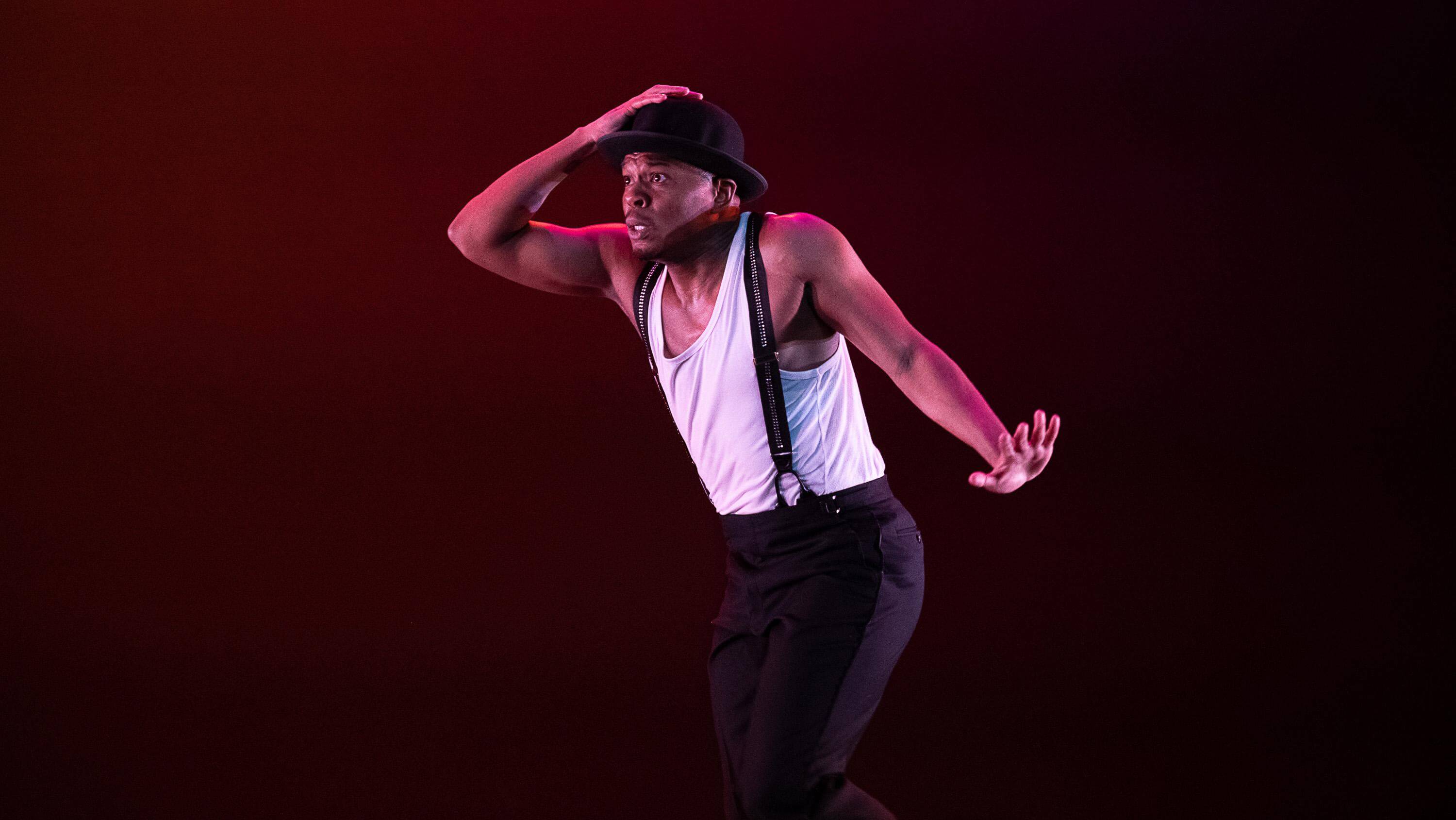 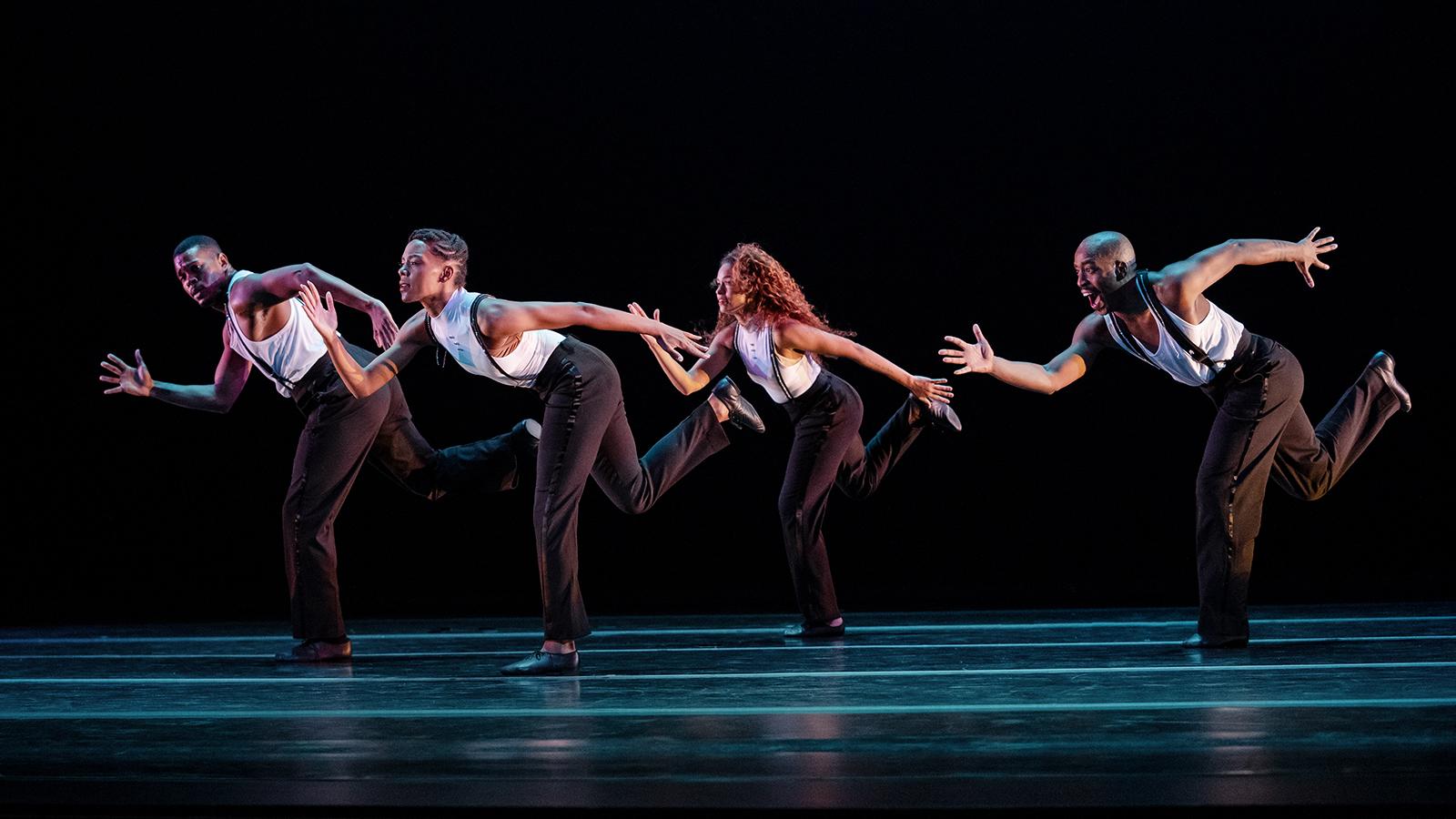 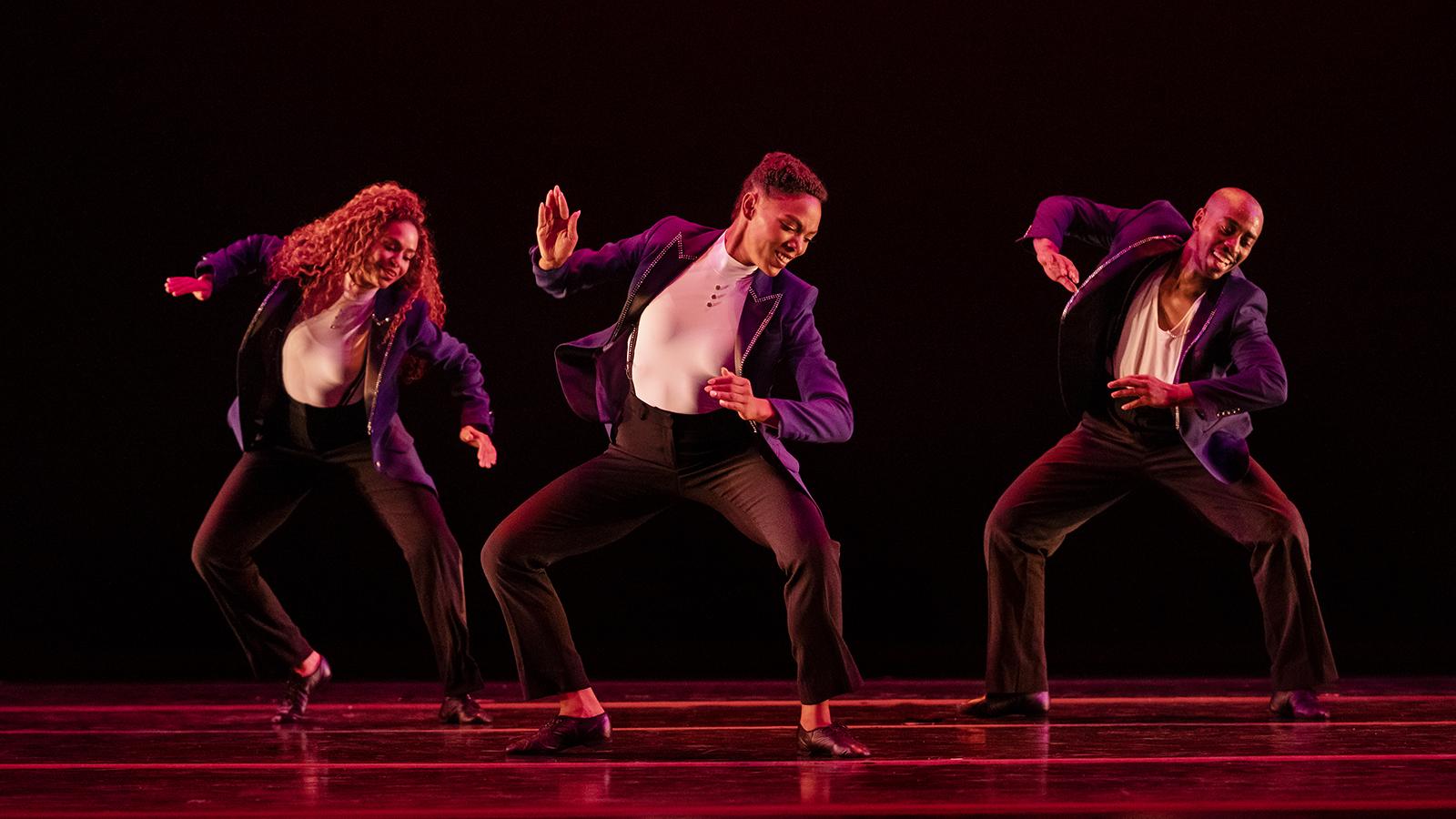 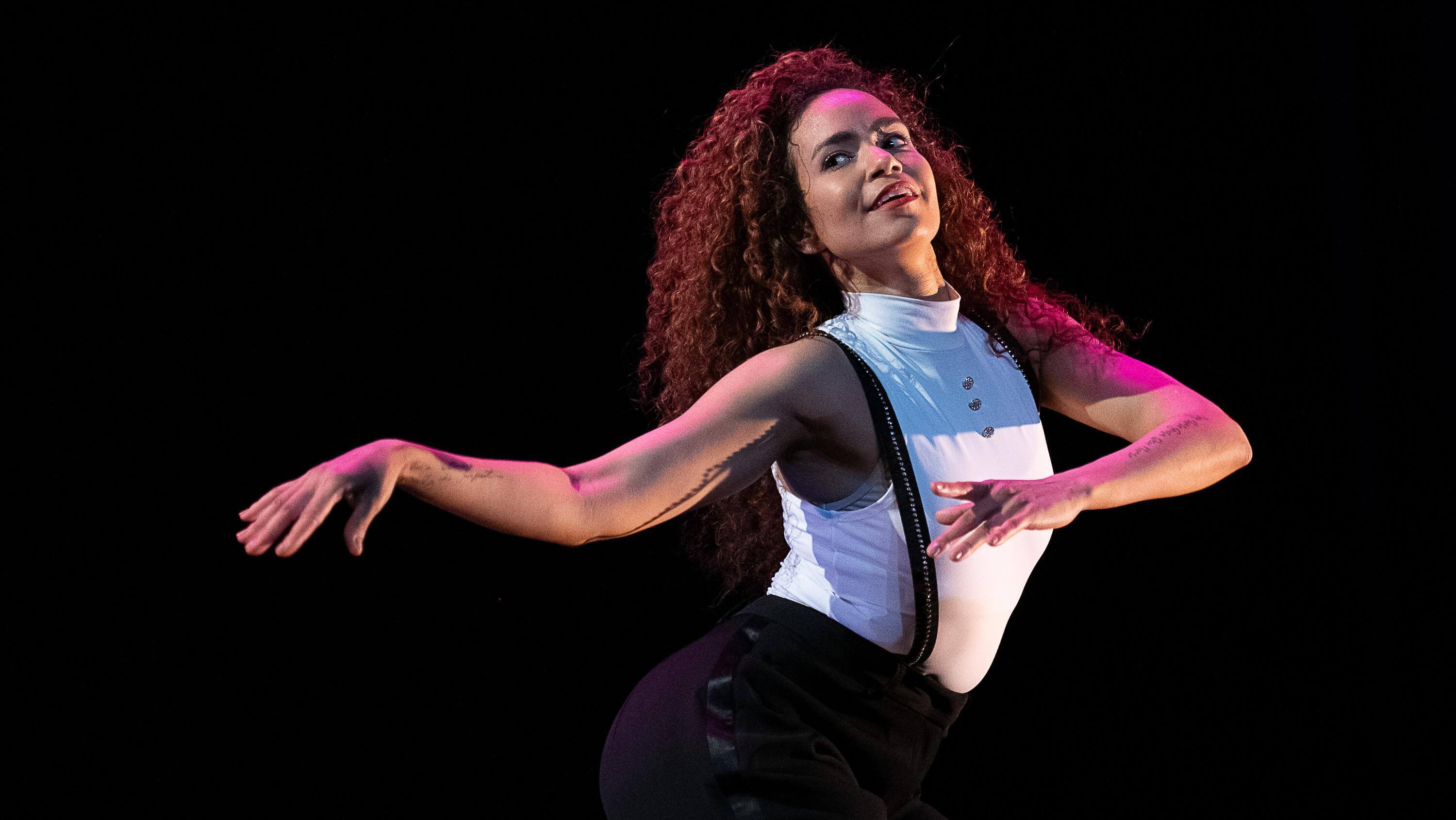