Touch & Agree explores what it is to be in love and how we commit to another person without losing our own identity.  To do this, Lane brings his personal experiences as a black gay man to the stage, using such wide-ranging musical sources as Sam Cooke, James Blake, H.E.R., and Byrell the Great. His unique style fuses contemporary, African, and hip-hop – bringing a fresh choreographic perspective to the ups and downs of relationships today.

Atlanta native Juel D. Lane received his training from Tri-Cities Visual & Performing Arts High School, The Youth Ensemble of Atlanta, and the University of North Carolina School of the Arts. He has performed nationally and internationally with Ronald K. Brown/Evidence, and currently dances with Bessie Award-winning Camille A. Brown & Dancers. In 2012, Lane became the first black independent Atlanta-based choreographer ever to be commissioned by Atlanta Ballet, choreographing Moments of Dis for the company. He was featured in Dance Magazine’s “25 to Watch” in 2013 and appeared on the cover of Dance Studio Magazine in 2015. Lane has also released three dance-on-film projects: "Just Another Day," "How to Kill a Ghost," and "When the Beat Drops."

“You Send Me” written and performed by Sam Cooke from the album Portrait of a Legend, published by ABKCO Music &Records, Inc. and Sony Music Entertainment.

“Legendary Children” performed by Byrell The Great from the album Qweendom, published by Qween Beats, LLC. 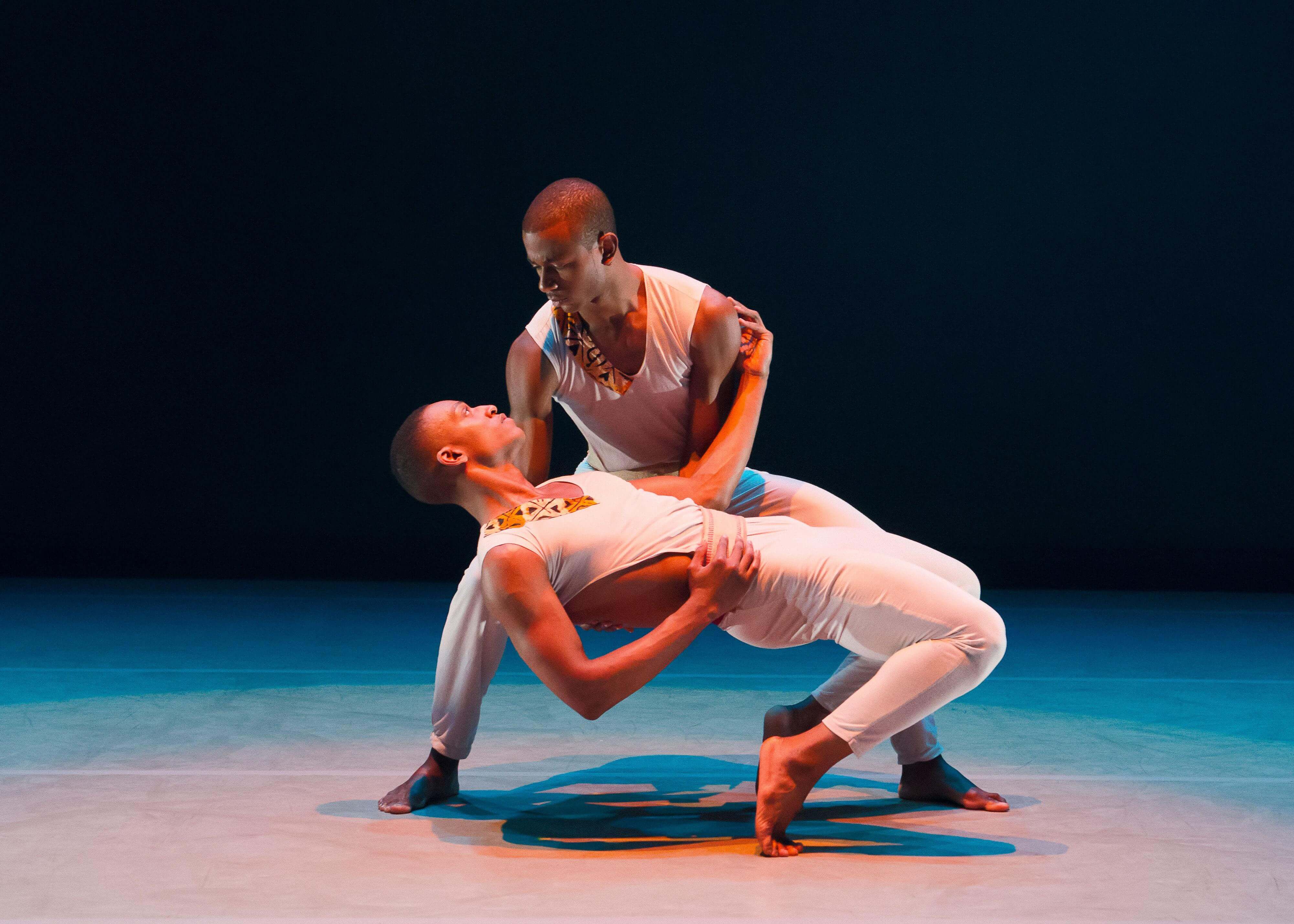 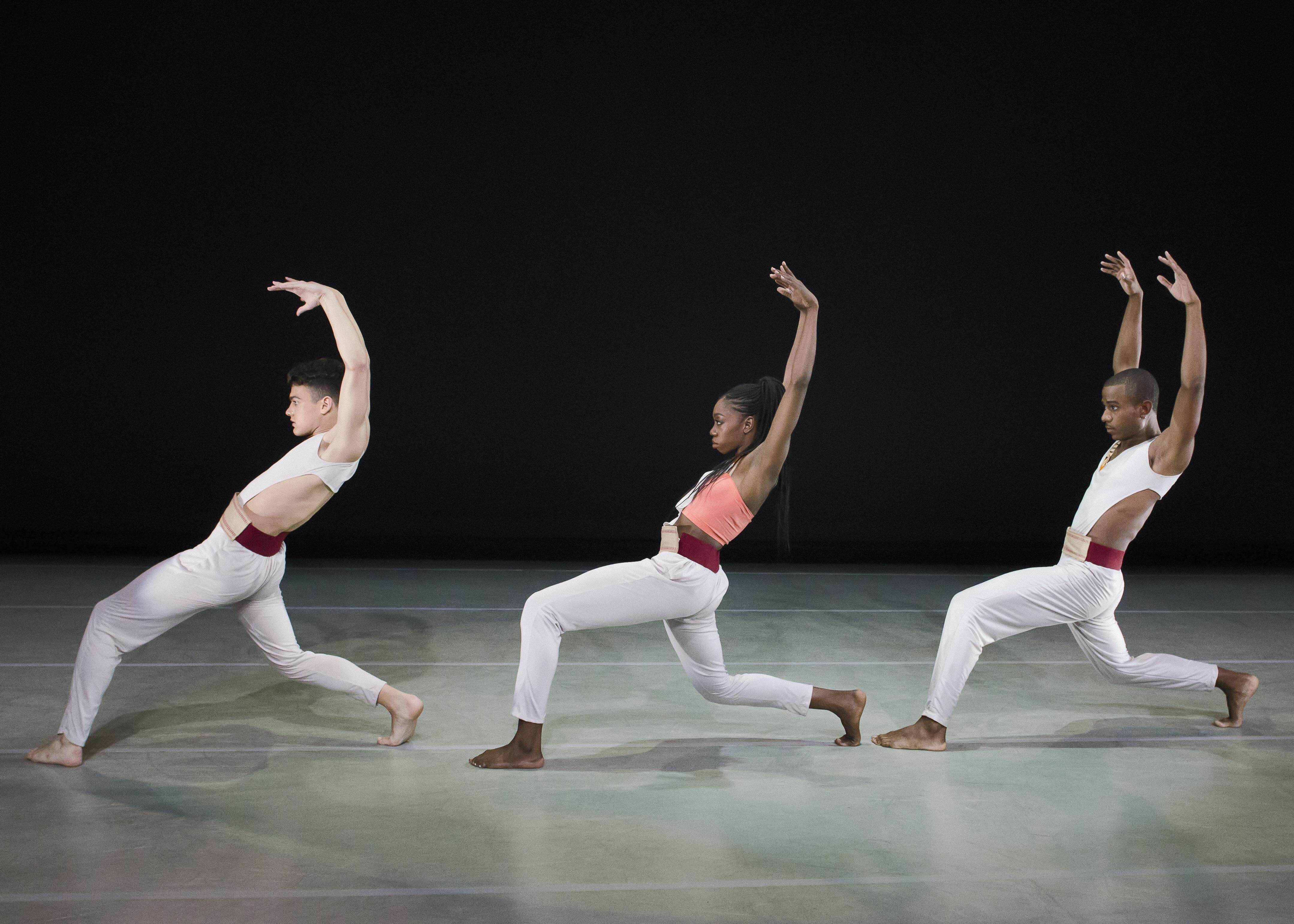 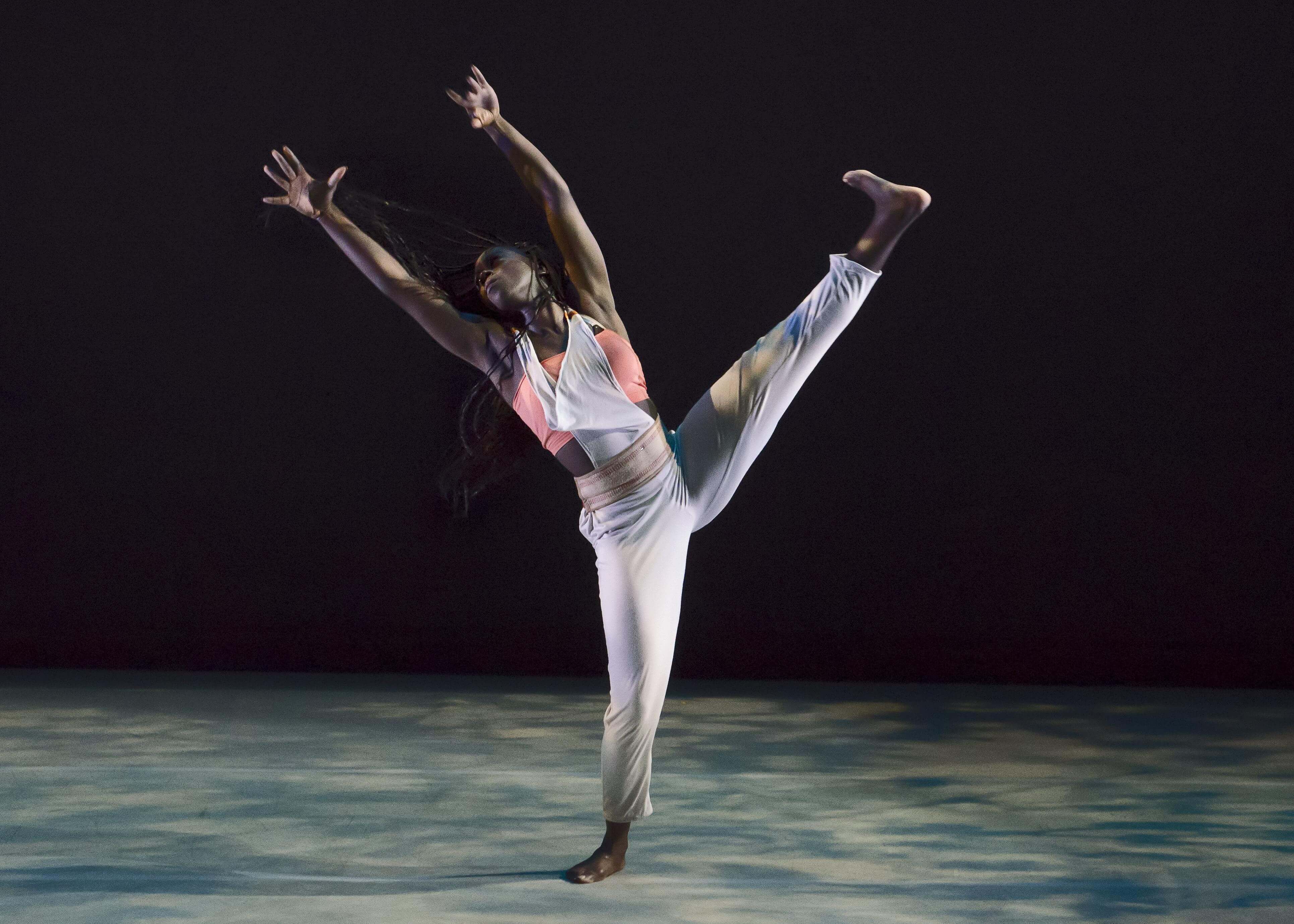 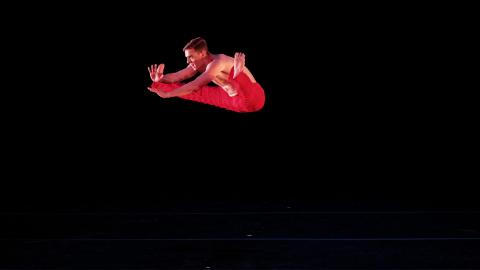 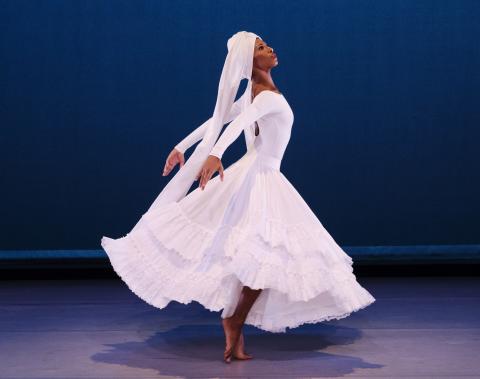 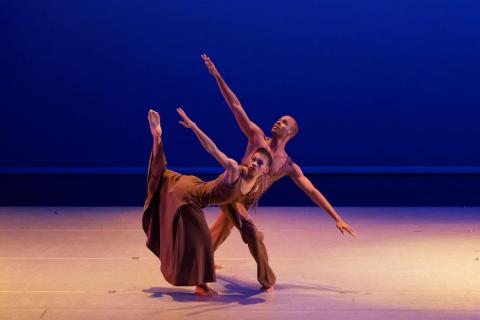