Watch along with the Ailey community and please consider making a special gift today to help us continue Alvin Ailey’s mission to deliver dance back to the people.

By making a gift today, you are helping the Ailey organization to share dance with people digitally and on stages around the globe. Your generous support funds the creation of new works, provides scholarships for talented young dancers, and impacts generations through arts-in-education opportunities like AileyCamp.

Ailey Extension is excited to offer online classes in our virtual studios to keep you moving! All classes and workshops are open to students of all ages, no matter your experience level, and are accessible from wherever you are located. Learn more about the Extension and view the daily schedule here: 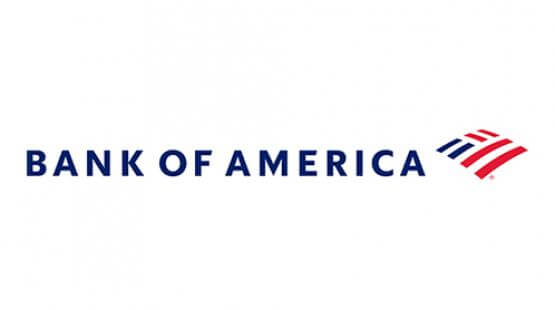 Ailey All Access replaces the performances that would have been seen during Ailey’s Tours.